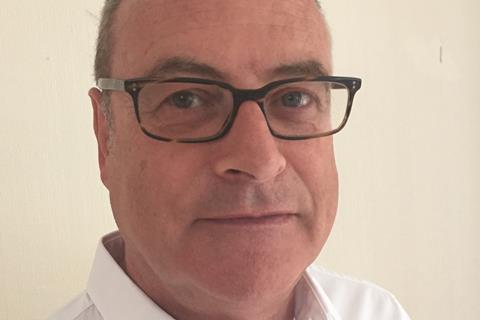 He was taken ill last week and died in North Middlesex Hospital, London, on November 18.

He returned to Power Entertainment in 2019, having formerly been vice president of sales for the company between 2011 and 2015.

In a statement, Power said: “Steve was immensely popular, well-known for his infectious laugh and penchant for inappropriate jokes. He’ll be sadly missed by family and friends.”