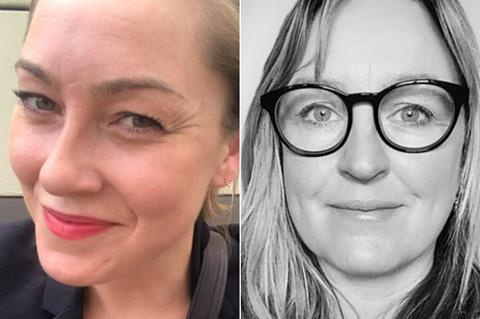 Coulson will focus on the firm’s feature film slate, with O’Connor primarily working on TV drama. However “both will cross over as the company’s approach to development often mixes cinematic methods with TV traditions and is bespoke to each project,” according to Wray-Rogers.

Coulson will join from Film4, where she has worked since 2012 and is currently development and production executive. She has worked on titles including Saint Maud, The Favourite, You Were Never Really Here, and upcoming releases Everybody’s Talking About Jamie, Mothering Sunday and The Forgiven.

“I’m sad to leave the Film4 team and relinquish projects I’ve been collaborating on with talented filmmaking partners. But absolutely delighted to join Duck Soup, whose enthusiasm and taste for distinctive, provocative and universally resonant film and television mirrors my own,” said Coulson.

Based in Leeds, Duck Soup was set up in 2015 as a collaboration between Wray-Rogers, Durdy and Hoyland, each of whom has credits on Shane Meadows’ This Is England TV series. Earlier this year Channel 4’s Indie Growth Fund took a stake in the company, and will invest in upcoming projects with Theresa Ikoko, Will Sharpe and Jack Thorne among others.