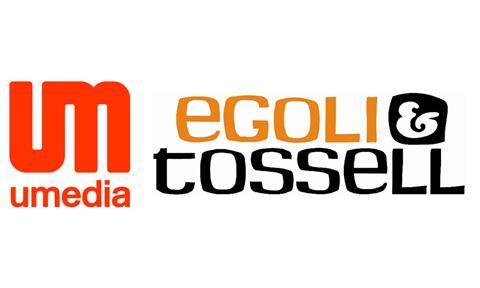 Umedia have signed a development/first-look deal with Jens Meurer and Judy Tossell’s production company Egoli Tossell Pictures at the Berlinale.

Under the terms of the deal, Umedia will co-finance Egoli Tossell’s film development slate and have first-look rights to co-produce projects developed.

Adrian Politowski, CEO of Umedia, said: “This is a key part of our group’s growth strategy, and an important step forward as we continue to expand our catalog and production capability.

“Umedia and Egoli Tossell have worked together on a number of projects, most recently The Exception with Lily James and Christopher Plummer and this deal is a natural extension of our on-going collaboration.”