'Under The Tree', 'Prisoners' win big at Iceland's Edda Awards 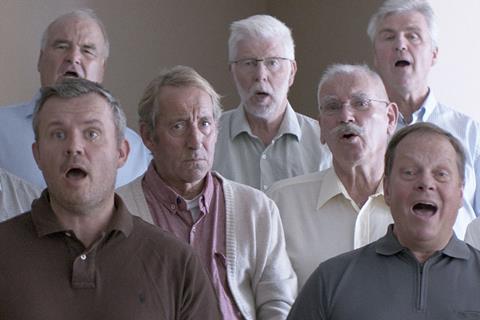 Under The Tree and Prisoners were the big winners at Iceland’s Edda Awards on Sunday.

Baldvin Z won best documentary for Beyond Strength, about an Icelandic strongman, while best short film went to Atelier by Elsa María Jakobsdóttir.

Under The Tree, an Iceland-Poland-Denmark-Germany co-production, premiered in Venice Orizzonti before going to Toronto; the film went on to win awards in the Hamptons, Zurich and Fantastic Fest, among others. The dark comedy-tragedy was Iceland’s submission for the foreign-language Oscar race. Magnolia will release in the US and New Europe handles sales.

The Edda Awards are handed out by The Icelandic Film and Television Academy (IKSA).