One day after Comcast completed its $3.8bn acquisition of DreamWorks Animation, Universal Filmed Entertainment has announced its leadership structure for the business segments of the new purchase. 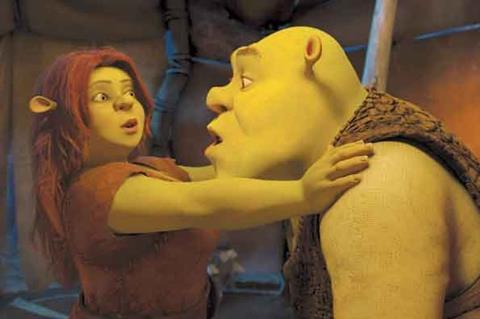 DreamWorks Animation president Ann Daly will leave the company after she serves as advisor during the transition. According to a regulatory filing this week she receives approximately $40m from cashing out her shares in DreamWorks.

Corporate functions as well as marketing and distribution will be fully aligned with the NBCUniversal structure.

There was no mention in Tuesday’s announcement of the role of Illumination Entertainment founder Chris Meledandri, an animation superstar within the Universal fold whom NBCUniversal CEO Steve Burke said in April would “help guide the growth of the DreamWorks Animation business in the future.”

“As we integrate its operations into Universal Filmed Entertainment, we are confident the first-class team we’ve put in place to lead various segments will build on that great tradition of success across film, television and related businesses.”