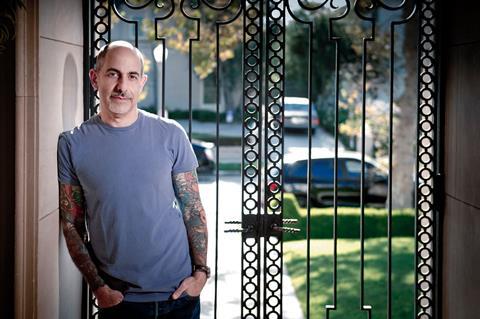 Assassination Nation centres on four suburban teenage girls who fall under media scrutiny after their personal information is hacked. Principal photography is set to commence in the first quarter of 2017 in Louisiana.