US Briefs: FilmRise, Investigation Discovery move on 'Southwest Of Salem'

FilmRise has picked up ancillary world rights and Investigation Discovery US television premiere rights to the documentary Southwest Of Salem: The Story Of The San Antonio Four. 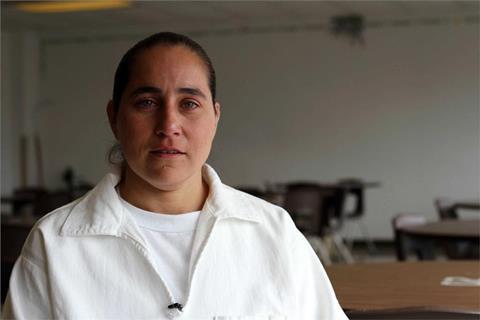 Southwest Of Salem chronicles the persecution of four Latina lesbians wrongfully convicted of gang-raping two girls in Texas more than 20 years ago during the ‘Satanic Panic’ of the 1980s and 1990s.

Preferred Content and Submarine Entertainment represented the film-makers for all territories.