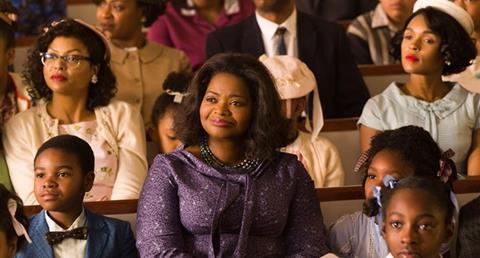 In the television categories, the Westworld pilot earned the one-hour period or fantasy single-camera series for Nathan Crowley, and Mr. Robot took honours in the corresponding contemporary series category for Anastasia White.