Plus: Production underway on Paramount’s Baywatch; and more… 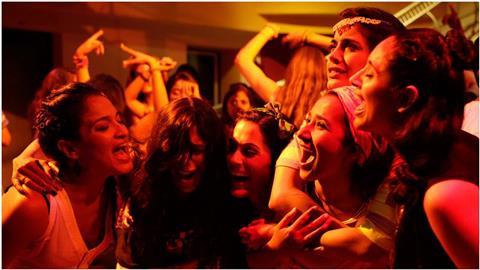 “India’s independent filmmakers are taking bold risks, defying convention, and responding to injustice in each of these visionary films, and the results are breathtaking,” said director of programming Mike Dougherty.

“I’m extremely excited for our Los Angeles audience to experience these films, which have garnered raves from around the world, or are making their world premiere with us.” For further details about the line-up click here.