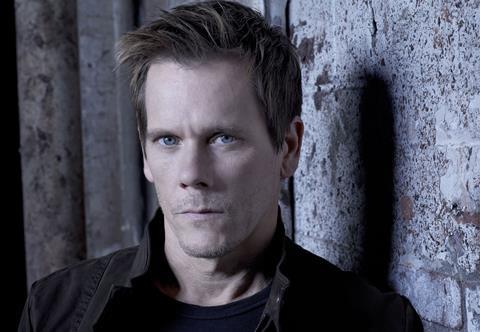 Bacon joins Mark Wahlberg, John Goodman, J.K. Simmons, and Michelle Monaghan on the film, which is currently filming in Boston and is scheduled to open in the US on December 21.