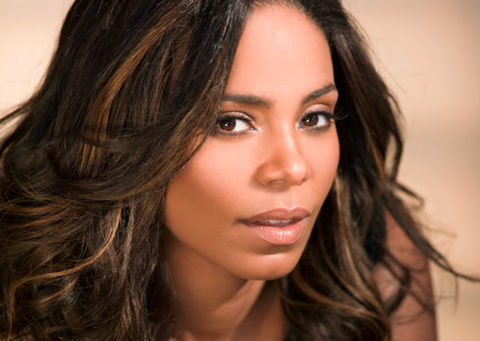 Michael Cuesta will direct the thriller from a screenplay by Stephen Schiff. Lorenzo di Bonaventura and Nick Wechsler produce.

American Assassin centres on a CIA black ops recruit who teams up with his handler to investigate a wave of random attacks.