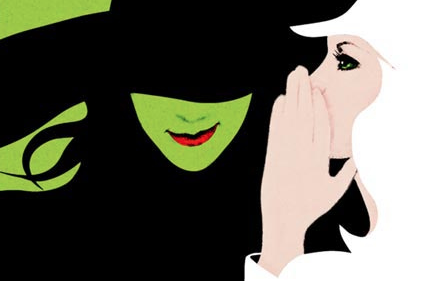 The feature adaptation of the stage musical will arrive on December 20, 2019.

Stephen Daldry will direct the adventure inspired by the story and characters from the Wizard Of Oz.