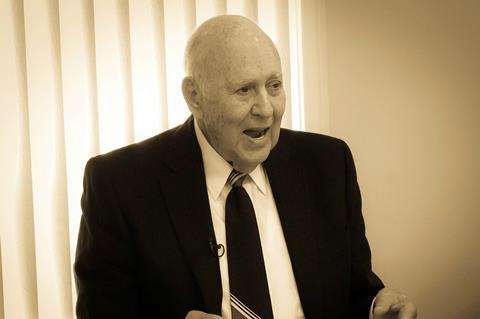 Carl Reiner, the acclaimed US actor, writer and director, has died aged 98 of natural causes.

A native of The Bronx, New York, Reiner began working as a writer and performer on variety show Your Show Of Shows in 1950. His colleagues included Mel Brooks, who became a longtime collaborator and friend.

In 1961 he created The Dick Van Dyke show, a sitcom which ran for five years and made its titular lead a star.

Reiner formed a successful film partnership with Steve Martin in the late 1970s and early 1980s, directing him in The Jerk before co-writing Dead Men Don’t Wear Plaid and The Man With Two Brains alongside Martin and George Gipe.

He was still active in the industry well into his tenth decade, providing the voice for Carl Reineroceros in Disney’s Toy Story 4 last year.

Reiner’s eldest son Rob also became a successful filmmaker, directing titles including Stand By Me, When Harry Met Sally…, This Is Spinal Tap, A Few Good Men, and Misery.

Reiner married actress, singer and fellow New Yorker Estelle Lebost in 1943; Lebost died in 2008. The couple are survived by their three children: Rob, Annie, and Lucas.