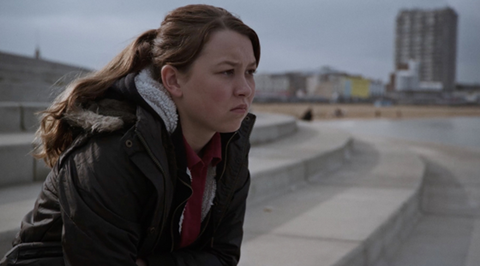 The film will appear as a part of Amazon’s signature ‘Festival Stars’ programme following its digital release in the fourth quarter this year and centres on a 15-year-old bullied girl from an unstable family who discovers an outlet in stand-up comedy.

“It is very cool that a distributor as well regarded as Vertical has recognised Jellyfish and are adding it to their catalogue of films,” said producer said Nik Holttum. “I’m very pleased a wider US audience will have the opportunity to see our film after it was so positively received at Tribeca and in Edinburgh this year.”

Goldberg and Josh Spector of Vertical brokered the deal with Stephen Kelliher of worldwide sales agent Bankside Films on behalf of the filmmakers.