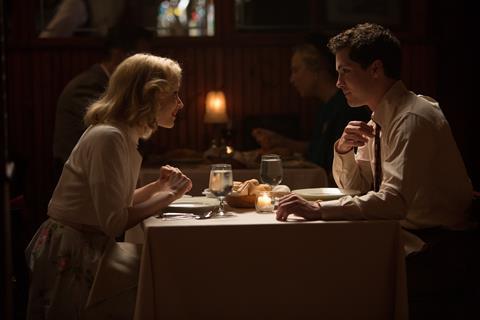 Written, directed and produced by three-time Oscar-nominee Schamus, the film stars Logan Lerma and Sarah Gadon in the story of a working class Jewish student struggling with cultural disaffection and sexual repression in 1950s Ohio.

The deal was conducted with sales agent FilmNation.

Rupert Preston of Vertigo commented: “We’re delighted to be working with Oscar winner James Schamus on his directorial debut. Indignation is a remarkable movie which we’re looking forward to bringing to a UK audience.”

Vertigo currently has Taika Waititi’s Hunt For The Wilderpeople on release in UK cinemas.