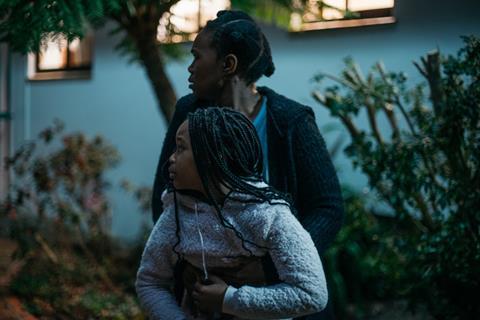 Set in the suburbs of Cape Town Good Madam tells of Tsidi, a single parent who moves back in with her estranged mother Mavis, a live-in domestic worker who has been employed by her bedridden white “Madam” for 30 years.

When Tsidi experiences disturbing events that have plagued her mother she uncovers the dark truth behind the relationship Mavis has with her employer.

Bass and Baartman produced alongside Kristina Ceyton (The Babadook, The Nightingale), and Samantha Jennings (Cargo).

“I’ve always admired Visit’s taste in films – Ryan [Kampe, Visit president] and his team have a real talent for identifying gems, and then fighting for their place on global screens,” said Bass. “We’re so happy that they have seen that potential in Mlungu Wam and that they understand our vision for the movie.”

Kampe added, “I met Jenna years ago and have been keenly following her career since that meeting. I am so pleased to be able to finally work with her. This film, which deals with the complex issues of race and socio-economic status in South Africa, is as thought-provoking as it is thrilling.”

Visit’s most recent deals include Ascension to MTV docs and Paramount worldwide, First Date to Magnolia Pictures, I Was A Simple Man to Strand Releasing, El Planeta to Utopia, and Lorelei to Vertical Entertainment.