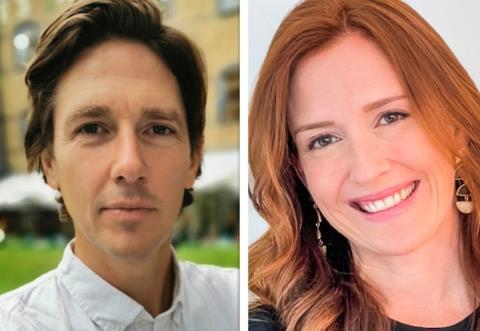 Alex Walton and Deborah McIntosh will lead the newly formed WME Independent after the sales team completed its split from Endeavor Content.

Business and legal affairs will join the group back at the agency. The move had been coming since June and is happening as Endeavor divests its majority stake in Endeavor Content in compliance with the recent Writers Guild of America agreement. Endeavor Content will be sold off as a production and financing company although Endeavor is allowed to own up to 20%. Alexis Garcia, Walton’s partner at the film advisory group and international sales entity that merged last year, will remain at Endeavor Content.

“WME Independent will serve as a critical vehicle to fuel our clients’ projects while providing the global perspective necessary to navigate today’s content marketplace,” said WME COO Dan Limerick. “Deb, Alex and their team have an undeniable track record of bringing many successful artist-driven projects to fruition, and we look forward to bringing their skills and expertise to our clients.”