‘Wonder Woman 1984’ postponed to August due to coronavirus outbreak 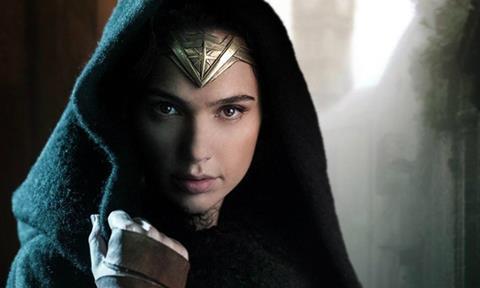 Warner Bros has postponed the release of Wonder Woman 1984 from June 5 to August 14.

The tentpole becomes the latest to get pushed back amid the coronavirus, which has closed down cinemas across North America and large parts of the world.

Additionally, the studio has taken James Wan horror Malignant originally scheduled for release on August 14 and adventure comedy Scoob! (May 15) off the release calendar until future notice. Also off the schedule indefinitely is In The Heights, John Chu’s musical that had been set for August 7.

Chairman of warner Bros Pictures Group Toby Emmerich said, “When we greenlit WW 1984 it was with every intention to be viewed on the big screen and are excited to announce that Warner Bros. Pictures will be bringing the film to theatres on August 14th. We hope the world will be in a safer and healthier place by then.”

Director Patty Jenkins and stars Gal Gadot and Chris Pine reunite on Wonder Woman 1984 alongside Kritsen Wiig. The 2017 original (pictured) was a huge hit for the studios and its then-embattled DC division, earning $821.8m worldwide.