XYZ Films, New Amsterdam and writer-director Jim Taihuttu have reunited after crime drama Wolf on Indonesia-set period war thriller The East, which XYZ has introduced to international buyers in TIFF. 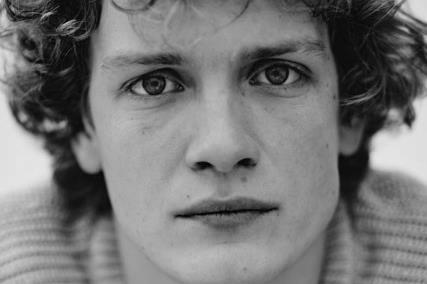 Sander Verdonk and Julius Ponten are producing for New Amsterdam Film Company out of The Netherlands, alongside Benoit Roland for Belgium’s Wrong Men, and Shanty Harmayn of Salto Films in Indonesia.

XYZ Films serve as executive producers, international sales agent, and jointly represent US rights with ICM Partners. Indonesia holds a special significance for XYZ Films, who were behind The Raid films, Headshot, and The Night Comes For Us.

Production on The East is set to start in November in Indonesia and The Netherlands. The action takes place during the post-Second World War Indonesian War of Independence as young Dutch soldier Johan joins an elite unit led by a mysterious captain known only as ‘The Turk’.

When the fighting intensifies between the Indonesian people and their colonial oppressor, Johan finds himself on the wrong side of history, questioning and ultimately challenging his commander’s increasingly brutal attempts to quell the resistance.

Kenzari worked with Taihuttu on Wolf and Rabat and his credits include Murder On The Orient Express, and the lead role in upcoming spy drama The Angel for Netflix, as well as Guy Ritchie’s Disney feature Aladdin.

Lakemeier debuted in Winter In Wartime and will next be seen in Luc Besson’s web series Blackpills. Smulders is a former Berlin Shooting Star who starred in Boys.

XYZ Films is handling sales in TIFF on The Standoff At Sparrow Creek, The Wind, The Dig, and The Man Who Feels No Pain.