EXCLUSIVE: Horror comedy sells to Spain, France and Australia, among others. 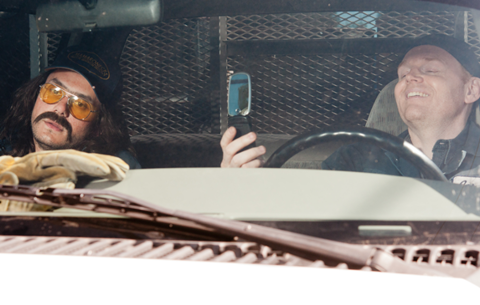 Zombeavers has taken a bite out of the market as Epic Pictures heads Patrick Ewald and Shaked Berenson announced a slew of deals.

Epic is understood to be closing a multi-territory deal with a major distributor for the UK, Scandinavia, Latin America and Eastern Europe excluding Russia and a pan-Asian pay-TV deal with a studio.

Negotiations are ongoing for Russia, Taiwan and South Korea.