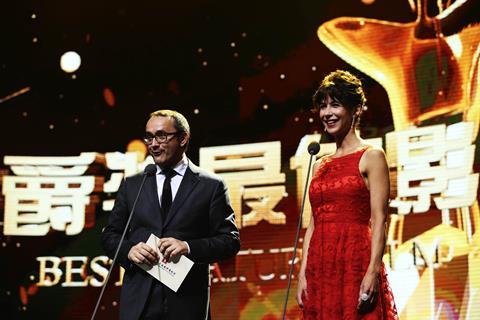 Award for Best Screenplay
Patrick Tobin for Cake (US), directed by Daniel Barnz