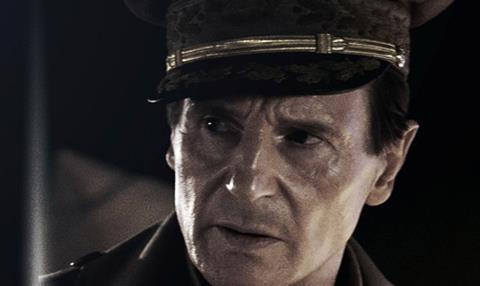 Directed by John H. Lee (71–Into The Fire), the film is in post-production and a 30-minute promo screened at the Cannes Marche last month.

Local investor/distributor CJ Entertainment is planning a wide release in Korea this July.

Produced by Chung Tae-won (Three Kingdoms), Operation Chromite stars Lee Jung-jae from Assassination as South Korean Lieutenant Jang, in a “story of unsung heroes who were sacrificed during the Incheon Landing Operation [aka Operation Chromite] which began on September 25, 1950 and changed the tide of the Korean War,” according to Finecut’s description.