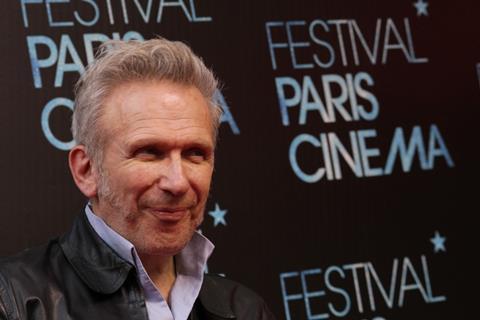 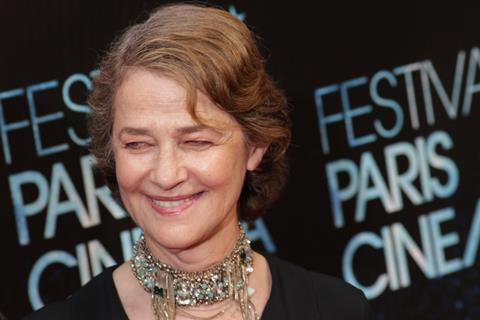 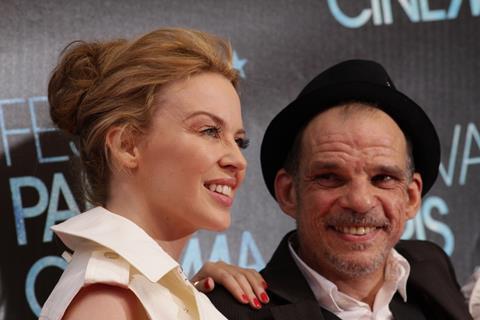 The stars were out at the opening of the Paris Cinema Film Festival, which runs June 29 to July 10.

The tenth anniversary edition of the Paris Cinema Film Festival kicked off last night with a screening of Leo Carax’s Holy Motors. The picture, which takes Denis Lavant’s central character on a daylong odyssey across Paris in a stretch limousine in various guises ranging from a beggar to long-lost lover, made for a fitting opening film.

Carax was accompanied on the red carpet by Lavant and leading ladies Kylie Minogue and Edith Scob as well as the festival’s president Charlotte Rampling.

Jean-Paul Gaultier, who had already seen the film as a member of the jury at the Cannes Film Festival where Holy Motors was in competition, also attended, staying to watch the film all the way through a second time.

Carax’s work ranging from his debut feature Boy Meets Girl to Les Amants du Pont-Neuf is the subject of a retrospective during the festival running June 29 to July 10. Other highlights include a focus on Hong Kong cinema.