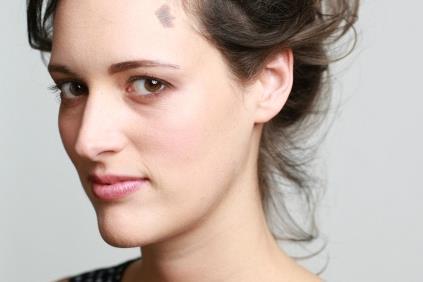 Phoebe Waller-Bridge has joined the cast of Lucasfilm’s Indiana Jones 5, set to open on July 29, 2022.

Fleabag and Killing Eve creator Waller-Bridge will star opposite Harrison Ford, who reprises his role as the archaeologist with a taste for adventure in the fifth entry in the franchise.

James Mangold is directing the latest entry in the franchise, which launched with Raiders Of The Lost Ark opened in 1981, turned Ford into a household name, and has grossed more than an unadjusted $1.98bn over four instalments.

Steven Spielberg helmed the first four films and is on board as producer alongside Kathleen Kennedy, Frank Marshall, and Simon Emanuel. John Williams returns as composer.

“I’m thrilled to be starting a new adventure, collaborating with a dream team of all-time great filmmakers,” said Mangold. “Steven, Harrison, Kathy, Frank, and John are all artistic heroes of mine. When you add Phoebe, a dazzling actor, brilliant creative voice and the chemistry she will undoubtedly bring to our set, I can’t help but feel as lucky as Indiana Jones himself.”

It is the second time Waller-Bridge has entered the Lucasfilm fold after she voiced the character of L3-37 on Solo: A Star Wars Story.

Indiana Jones 5 had been set to open last summer before it was postponed due to the pandemic.