The actress will play the lead in the thriller which the Los Angeles-based company will finance and introduce to worldwide buyers next week. 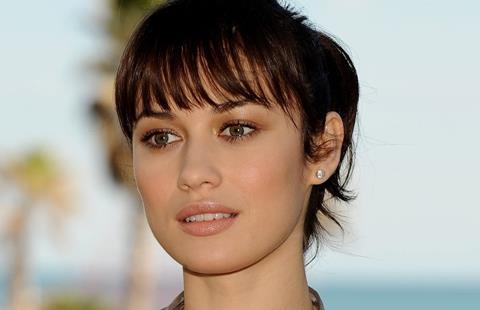 Jane Millen is scheduled to begin shooting in April 2017 and centres on a veteran detective battling her inner demons who is assigned to investigate the murder of wealthy couple.

Cynthia Mort, whose credits include The Brave One and Nina, will direct from her screenplay.

Kurylenko most recently appeared in Giuseppe Tornatore’s La Corrispondenza alongside Jeremy Irons and A Perfect Day with Benicio del Toro and Tim Robbins.