Lesley Manville and Vicky Krieps have joined Daniel Day-Lewis on the London-set story. 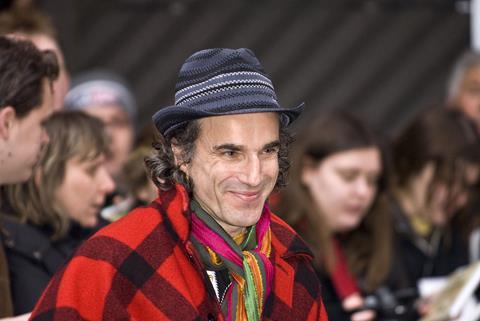 Focus acquired worldwide rights to the project in a major pre-buy last September. It is understood that at the time Focus paid about $35m for a project that with soft money could see the budget rise to around $40m.

The feature centres on an uncompromising dressmaker to royalty and high society in 1950s London.

It marks the latest collaboration between Anderson and Day-Lewis following the latter’s Oscar-winning role in There Will Be Blood.

The drama is anticipated to be a major awards season contender. Focus will distribute in the US later this year and Universal Pictures handles international distribution.