The brothers and industry veterans have teamed up with financier Speer on a production venture that kicks off with sci-fi thriller Confluence. 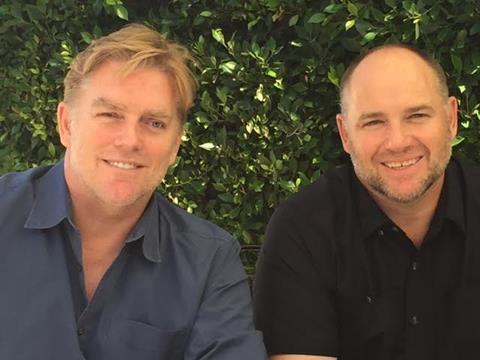 Roland Emmerich, for whom Peter Winther (pictured at left) served as associate producer on Independence Day, will serve as executive producer on the story set in a future where the line between humans and machine has become blurred.

Lars Winther (pictured at right) has served as first assistant director on The Avengers, Iron Man 3 and the upcoming Captain America: Civil War.