The red-hot director of the first season of True Detective will direct and serve as executive producer on the serial killer series for Paramount Television and Anonymous Content. 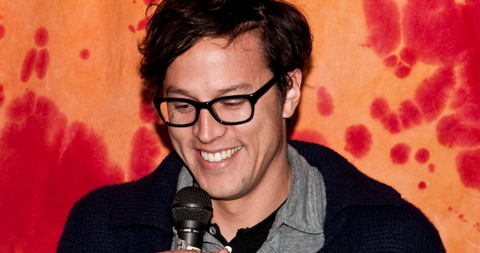 The Alienist is based on the novel by Caleb Carr and takes place in late 19th century New York as Dr Laszlo Kreizler enlists the help of newspaper reporter John Moore and police commissioner Theodore Roosevelt to track down one of the city’s first serial killers.