Ridley Scott to direct 'Wraiths Of The Broken Land'

Hot on the heels of global smash The Martian, Scott is reuniting with Fox and screenwriter Drew Goddard on the western. 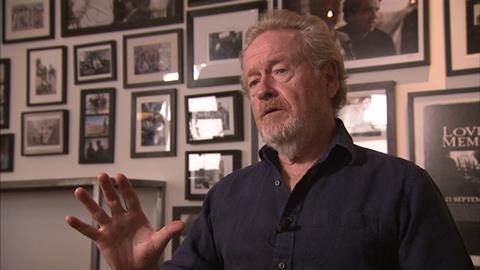 Wraiths Of The Broken Land takes place near the Mexican border in the late 19th century as a group of men gather to find their captive sisters.

Goddard will produce with Scott through his Scott Free Productions and Simon Kinberg’s Genre Films.

Scott is currently shooting Alien: Covenant set for release in 2017.