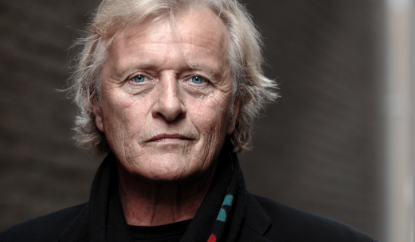 Brian Smrz directs from a screenplay by Zachary Dean based on an original script from Ron Mita and Jim McClain and principal photography is underway in Cape Town, South Africa.

The story centres on an assassin who is given a chance at redemption after his employer brings him back to life temporarily when he dies on the job.

Fundamental and Thunder Road are also collaborating on Outlaws Inc., announced earlier this year. Fundamental is also the lead financier on Luc Besson’s Valerian And The City Of A Thousand Planets.