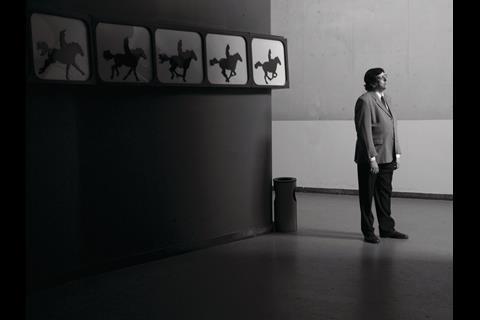 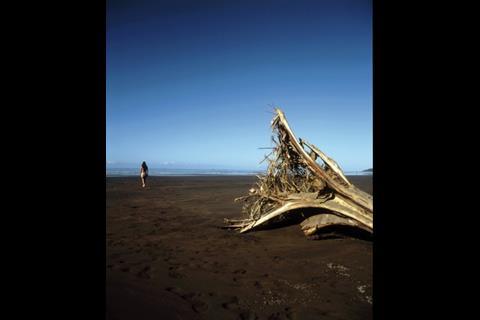 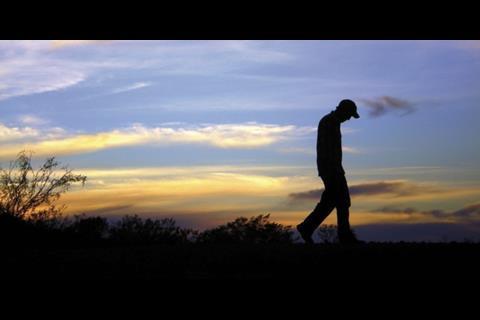 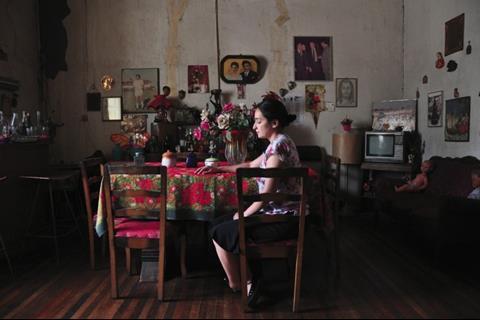 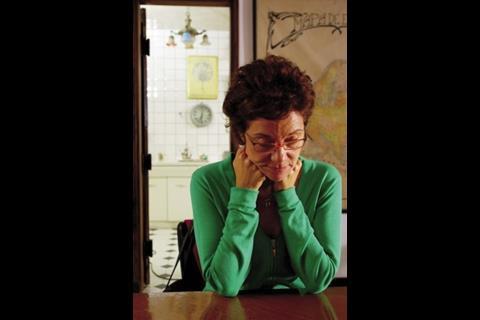 Rompecabezas from renowned Argentinian assistant director Natalia Smirnoff, who takes the step up to the director’s chair 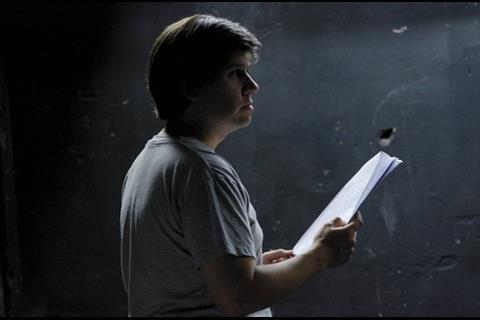 A showcase for Latin films seeking completion funding is growing in importance.

The Films in Progress showcase for Latin American films looking for completion funding is fast becoming one of San Sebastian’s star attractions. Each year, broadcaster TVE sponsors an award worth $85,000 (€60,000) and buys Spanish rights to the selected project, while Spanish major Mediapro offers its production services to the winner of the separate industry award.

“Films in Progress is the perfect window to the world. The award will guarantee coverage in Spain”

“When it first started out, we were just approached by Latin American film-makers desperate for funding to complete their projects, and that was the sole focus,” explains Olaciregui. “But now we have films that are near completion, which receive powerful support from leading local and international companies that attend the event, and then go on to bigger and better things very quickly, appearing at Cannes or Berlin within months.”

Distributors and sales agents sometimes fight over the projects, knowing what the films can achieve. Last year, Spain’s Latido Films and US outfit Shoreline tussled over the international rights to Sebastian Silva’s Chilean-Mexican drama La Nana about a bitter housemaid, which went on to win the Grand Jury Prize and the Special Jury Prize for World Cinema at Sundance. It has been sold to several territories, including North America (Elephant Eye Films), Spain (Golem), Italy (Bolero) and Central America (Gateno Films).

This year’s line-up is led by Federico Veiroj’s new project La Vida Util, about a middle-aged man in crisis after he loses his job. The film is backed by leading Uruguayan production outfit Control Z Films, which also supported Veiroj’s previous film Acne, which featured in Directors’ Fortnight at Cannes last year. They are also the producers of buzz film Gigante in the Horizontes Latinos section.

The remaining projects in the six-film selection are all debut features. There is Rompecabezas from renowned Argentinian assistant director Natalia Smirnoff, who takes the step up to the director’s chair; Niles Jamil Atallah’s Chilean drama Lucia about a young woman struggling to survive as the country recovers from the military dictatorship; Sebastian Hiriart’s A Tiro De Piedra, about a young Mexican’s long journey of discovery; and Paz Fabrega’s drama Agua Fria De Mar, a Spanish-Costa Rican-French co-production.

“Films in Progress is the perfect window to the outside world,” says Fernanda Del Nido, head of Tic Tac Productions, the Spanish co-producer of Agua Fria De Mar. “We really want the TVE award, as this will guarantee us coverage in Spain.”