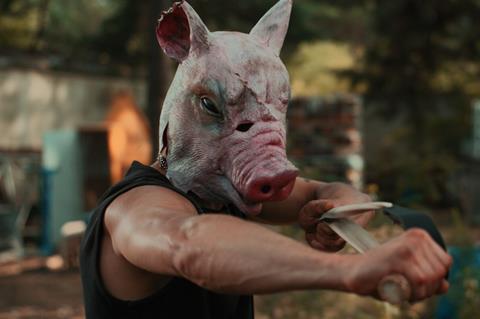 “We are expanding on the very successful relationship we’ve built with Raven Banner over this past year,” De Angeles managing partners Gregor Habsburg and Jacquelyn Frisco said.

“As a producer and as a distributor, Raven Banner, has shown an unparalleled level of commitment to its filmmakers, it’s market and it’s product. We are not changing what we do, or how we do it – we will simply be doing more of it.”

“We are confident this expanded relationship with De Angeles will empower us,” Raven Banner managing partner Michael Paszt said. “To expand our commitment to filmmakers, both in production and content acquisition. Being able to offer competitive investment propels our ability to secure the best projects and best talent the world has to offer.”