James joined Screen International in 2014. Originally from the UK but based in Hong Kong since 2001, he is a critic for the South China Morning Post and RTHK Radio 3, and also Asian editor for twitchfilm.com. 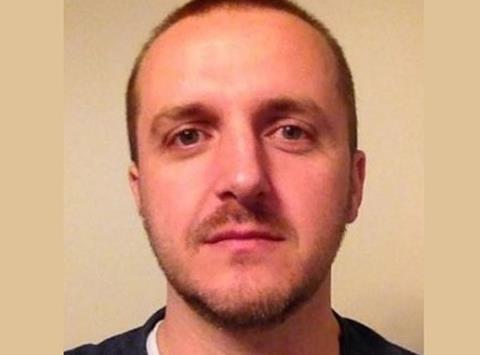 Joshua Oppenheimer’s follow-up to The Act Of Killing (2012) kicks the hornet’s nest, revealing that the dangers of the 1965 Indonesian genocide are still very much present. A local optician, whose brother was murdered by the Komando Aksi, confronts his killers in a series of interviews, the likes of which have never felt more terrifying.

Alex Garland’s inevitable move into directing is as assured and provocative as his writing has always suggested. Three individuals — billionaire, employee and AI creation — are shut away in isolation to tackle big questions about sentience and existence. What unfolds is thoughtful, gripping and slyly humorous, while inevitably signalling humanity’s demise.

Takeshi Kitano has also examined geriatric gangsters reeling at the lack of respect afforded them by today’s youth, but Guan Hu’s darker, more serious take on the same scenario affords his veteran protagonists, as portrayed by Feng Xiaogang and Zhang Hanyu, a more stylish and honourable vehicle to vent their frustrations.