Films of the Year 2015: Lisa Nesselson 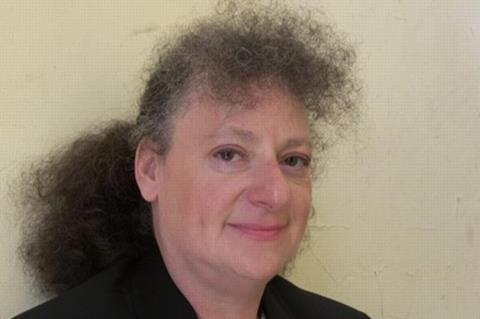 Where To Invade Next
Dir Michael Moore

You leave the theatre entertained and somewhat smarter after Moore’s sharp, funny exploration of the heresy that the US really could learn a thing or two from other nations. The iconoclast director spins his moral compass, then points his camera at well-chosen examples of real-world problem-solving.

Even if your offspring are well into their twilight years, it’s rotten parenting to leave them with the knowledge your actions helped exterminate at least 3 million people. German Niklas Frank reviles his Nazi father. Austrian Horst von Wächter still believes his dad was a wonderful man. A riveting and felicitous combination of subject and film-maker.

From hand-painting neckties with intimate roommate Archibald Leach (Cary Grant) to collecting three well-deserved Oscars, prolific Australia-born costume designer Orry-Kelly lived a life that sounds like it was straight out of the movies. Oh, wait… it was! (Except for the “straight” part.) A bittersweet and dazzlingly informative documentary.