Allan has worked for Screen International since 1990 as a film critic and features writer. He is based in Edinburgh and is also co-director of Glasgow Film Festival. 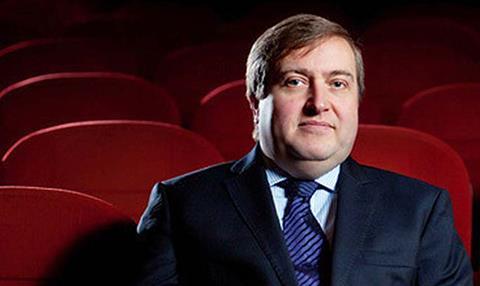 Olivia Cooke gives a star-making performance in Katie Says Goodbye, the debut feature from writer/director Roberts. Her naive small-town waitress struggles to make the grim realities of her life match up to the sweet, boundless possibilities of her big dreams. A luminous Cooke brings alive all the facets of a vulnerable character and reminds you of the raw emotion and promise in the early performances of Jessica Lange. Add a supporting cast that includes Mary Steenburgen and Christopher Abbott, and it is hard to understand why this surefooted, discreetly handled tale has not attracted more attention.