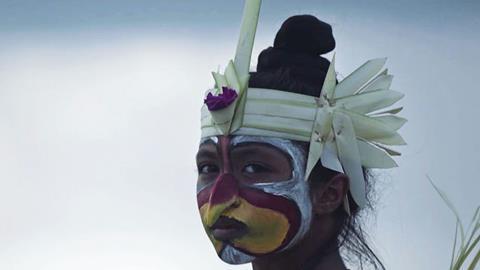 'The Seen And Unseen': Toronto Review 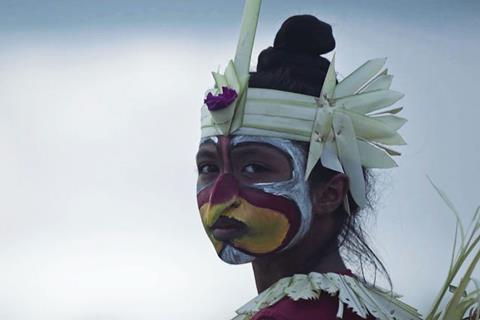 As a reflection of humanity’s attempts to process the world around us, a child’s wide-eyed face proves one of cinema’s standout recurrent images. They stare, trying to make sense of life, and the audience shares their longing for answers. Training The Seen and Unseen’s gaze on first-time actress Ni Kadek Thaly Titi Kasih, Indonesian filmmaker Kamila Andini thrusts a yearning young protagonist into the spotlight, telling the tale of a bedridden boy, his sister’s coping mechanism and the connection between them.

Andini brings the twins’ exploits to life with the requisite visual and tonal balance: crisp and naturalistic, yet also ethereal

Premiering in Toronto’s Platform competitive section, The Seen And Unseen evokes instant comparisons to the works of Apichatpong Weerasethakul. Its meditative mood, an emphasis on patient but vivid visuals, and highlighting the sounds of wind and cicadas as much as dialogue leads to a quieter, more contemplative film than Andini’s well-received The Mirror Never Lies, which won awards in Tokyo, Taipei, Hong Kong and at the Asia Pacific Screen Awards. Still, international festivals — including children-focused programming — should again take interest.

The Seen and Unseen introduces Kasih’s Tantri and her twin Tantra (Ida Bagus Putu Radithya Mahijasena) in a matter-of-fact fashion: he’s unconscious and being carried into hospital, while she watches silently. In one of the film’s many instances of obvious symbolism, an egg breaks in her trembling hand as she stands on the sidelines, its gooey contents dripping into the ground below — and so Andini steps into a story where an important but impermanent idyll is forever changed.

After a brief glimpse of the 10 year-old siblings’ pre-hospital existence, the feature charts Tantri waiting as Tantra worsens, though their bond quickly transcends the corporeal. If only in her vibrant visions and sleepless nighttime wanderings, the brother and sister dance, perform puppet shows, plant rice and literally roll around on the ground, with parallels between their activities and actuality as rampant as the moonlight they play under and talk about. More eggs — offered to the gods, stolen sneakily, mysteriously missing yolks, and eaten fried and boiled — appear, and often. Keeping on theme, roosters, crows, and chickens fight for entertainment and the duo dress up like birds in one of their flights of fancy.

Reuniting with cinematographer Anggi Frisca after 2015’s mid-length short Following Diana, Andini brings the twins’ exploits to life with the requisite visual and tonal balance: crisp and naturalistic, yet also ethereal. Scrutinising what is happening in the foliage of the Indonesian countryside around them is frequently as intriguing as reading the feelings flickering across Kasih’s face, while the more overtly otherworldly sequences enchant in a suitably hypnotic manner, playing with ghosts in multiple ways.

And, though it leans into its child-oriented, Weerasethakul-lite air, this dreamlike account of impending death, mourning, and finding a way to honour the past and come to peace with the present is grounded in its own emotional journey. As a character, Tantri draws her imaginings from her life. And as a director, Andini understands how kids interrogate, navigate and comprehend trauma, transforming the tangible and actual into cathartic fantasies.

It’s the rousing combination of both that ensures The Seen and Unseen remains memorable, empathetic yet narratively thin though its plot may ultimately be. Kasih proves a beguiling presence, perceptively deployed as the engaging guide into the solace beyond waking reality. In support, Ayu Laksm, I Ketut Rina and Happy Salma are effective as her mother, father and a nurse, albeit used fleetingly.