The fourth edition of the festival, set to run in Mexico from April 23-29, will feature three world premieres of Mexican productions and 53 international premieres. 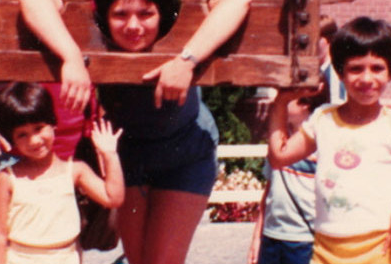 The schedule includes the RivieraLAB/Co-production Forum where two selected projects will receive a financial incentive of 200,000 Mexican pesos ($13,130) each.

“We are constantly trying to create a festival that has what is important: a solid programme with guests that represent it,” said festival director Paula Chaurand. “We will have 70 films, from which 53 are premiering nationwide. Thus, RMFF brings an added value to the people and visitors of Riviera Maya.”

“What is important about festivals, film shows and events that promote national film production, is not for them to be numerous, but to have an identity of their own,” said Cristina Prado Arias, director for cultural film promotion. “That is the match point of this festival – RMFF, as it was born with an identity that has respected and reinforced.”