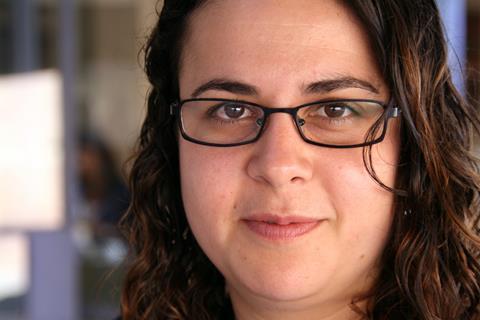 El Hosaini is one of the privileged band of film-makers to be selected for this year’s Sundance Directors Lab. It is the third Sundance Lab the Welsh-Egyptian writer-director has attended following the RAWI Middle East Screenwriters and the International Screenwriters Labs. The project to have roused such interest is My Brother The Devil, a film about two teenage British Arab brothers growing up in London. Like El Hosaini’s short film Henna Night, which is now doing the festival circuit, My Brother The Devil explores themes of racial and sexual identity. With an eclectic background that includes production co-ordinating Paul Greengrass’ forthcoming Green Zone and working in the development department at BBC Drama, El Hosaini is also developing the psychological thriller Indigo Rising, as well as the shorts Dreaming In Colour and Eighteen.