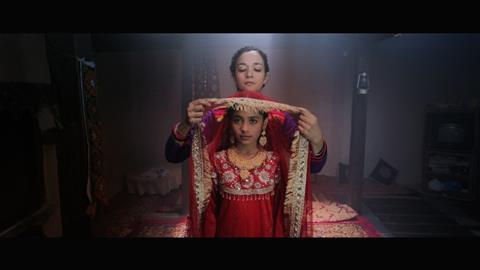 Best Narrative Short went to God’s Got His Head in the Clouds by Gianluca Sodaro, Cindy Allen’s Fish Out of Water won Best Documentary Short and Best Animated Short was presented to Jack Anderson for Wirecutters.

“We are already looking forward to our 19th,” said festival executive director Kevin W McNeely. “Our 18th reached a new high of films from around the world, film-makers who will make a difference in our lives and a lot of fun memories from the Backlot Tent.”

The festival ran from March 25-29 in California.