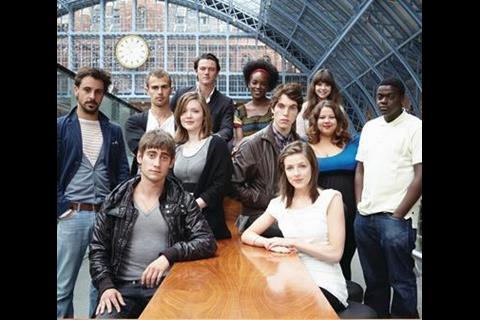 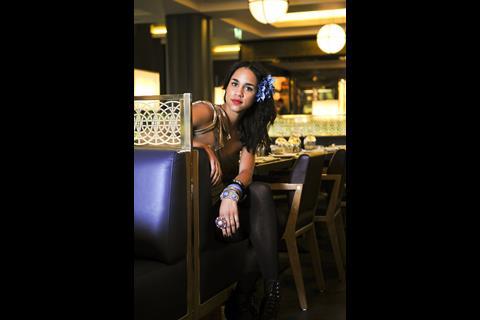 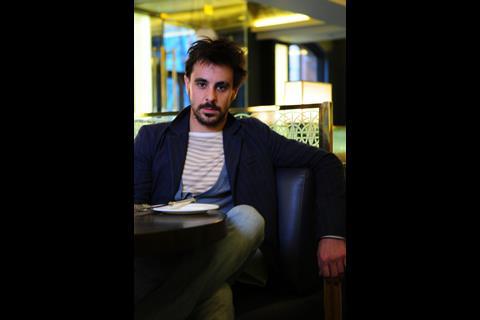 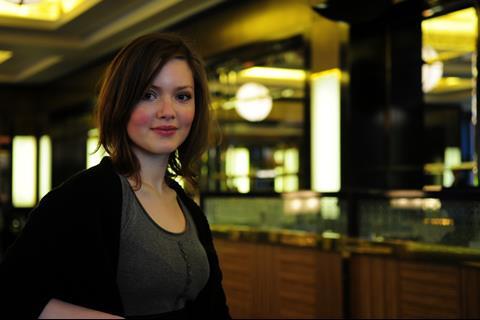 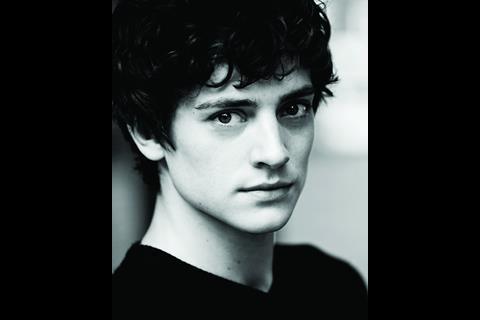 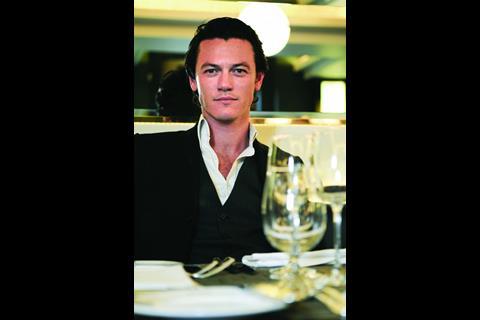 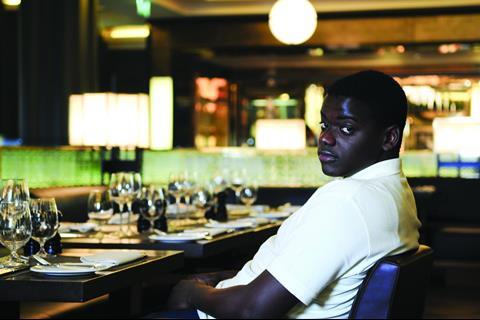 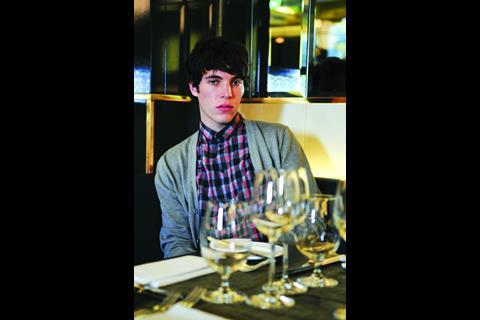 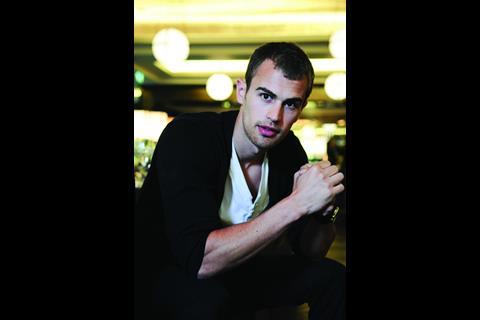 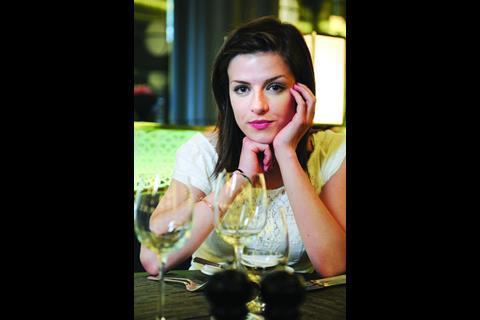 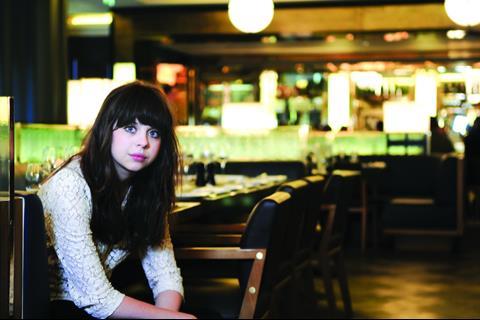 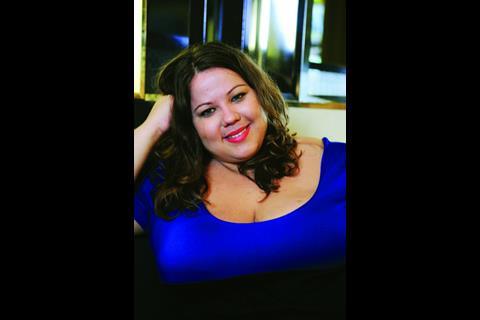 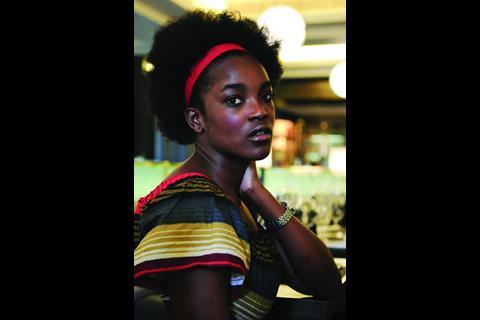 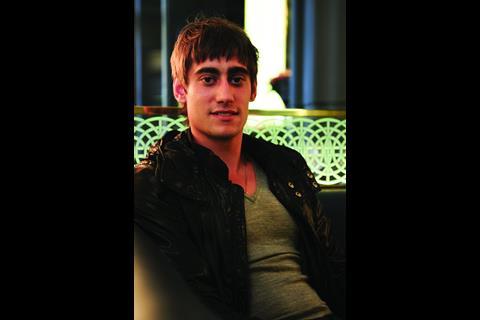 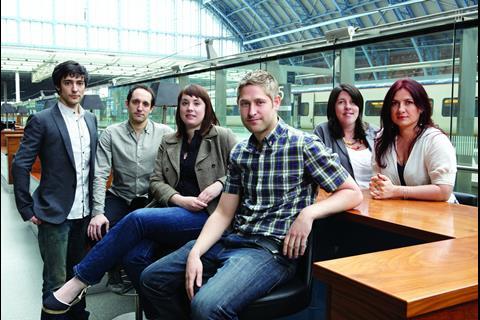 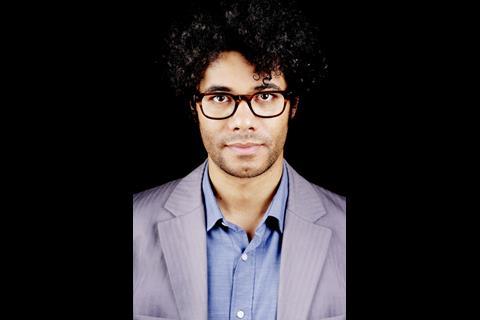 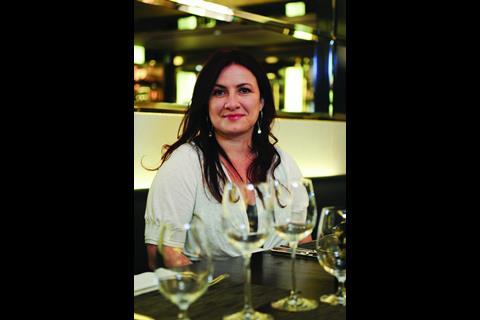 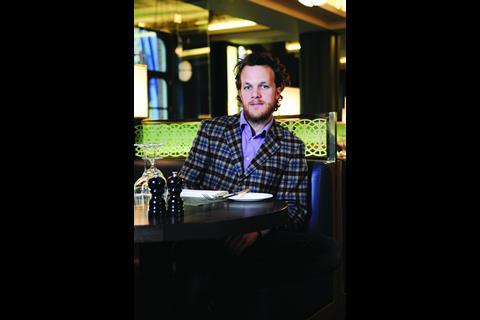 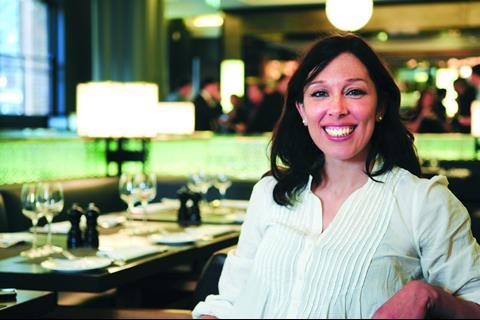 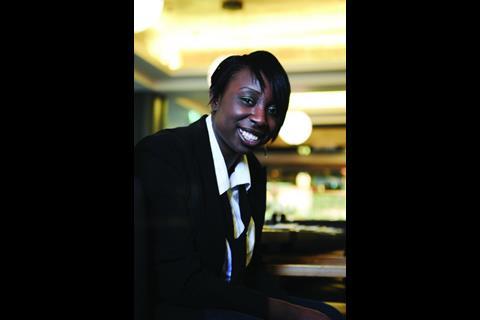 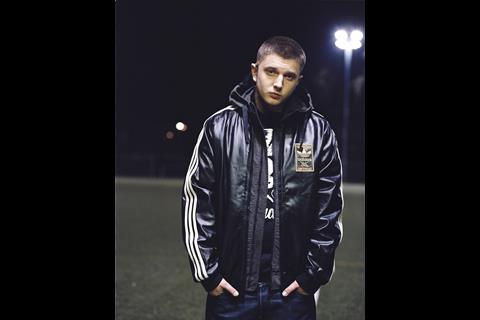 Screen brings you the Stars Of Tomorrow actors and film-makers gallery 2009.

It has been a good year for UK talent. Slumdog Millionaire won eight Academy Awards, Kate Winslet and James Marsh won their first Oscars for The Reader and Man On Wire respectively, and Andrea Arnold scooped her second jury prize at Cannes last month for Fish Tank. It has proved what we at Screen International have always known - that UK talent can compete with the best in Hollywood and from around the world.

And that talent is in no danger of drying up. As Screen’s annual UK Stars of Tomorrow attests, the actors and film-makers emerging from film and drama schools, theatre and TV and the commercials and shorts sectors are winning top roles and picking up awards around the world.

From last year’s crop, actors Carey Mulligan wowed Sundance with her first major roles in An Education and The Greatest, Slumdog Millionaire’s Dev Patel is now working with M Night Shyamalan on The Last Airbender and Tom Hiddleston is shooting a lead role in Marvel/Paramount’s Thor. Of the film-makers, director Jeremy Lovering is now working with Anonymous Content and Red Hour Films on Apostles Of Infinite Love and Esther May Campbell won the Bafta for best short film as well as a slew of international awards.

After several months of watching shorts, TV, showreels and reading scripts as well as talking to casting directors, agents, development executives and producers, we have uncovered the next generation of actors and film-makers set to wow global audiences. These are the actors whose performances over the past year have caught our eye, and the writers, directors and producers who have impressed with their flair, originality and creativity and are emerging from the short film, TV or theatre world and moving into feature films. Most are not on the international film industry radar yet, but they will be by this time next year.

As the class of 2009 gathered at a busy St Pancras station in north London on the morning of June 9, high-speed Eurostar trains were whizzing passengers off to France and Belgium. For the newcomers we brought together, it¹s not just Paris and Brussels that’s waiting - it’s the world.