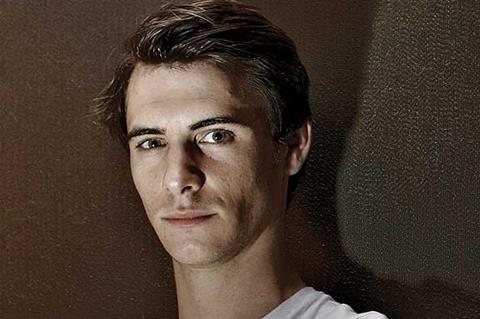 Harry Lloyd’s career has shifted up several gears over the past six months. His witty, sensitive performance as a rent boy in The Little Dog Laughed at London’s Garrick Theatre this year had critics and casting directors roaring their approval. “He’s brilliant, an all-rounder who works as well on screen as he does on stage,” says one casting director. Lloyd has wrapped Cary Fukunaga’s Jane Eyre and is about to start on the first series of HBO’s Game Of Thrones, in which he plays an embittered pretender to a royal throne. It is a part, he says, that allows him to turn on the nastiness. Working between the stage and the screen (his TV roles include a scene-stealing cameo in the BBC’s Doctor Who) has meant familiarising himself with the different rhythms of the mediums: “In film, you have to switch on immediately; in theatre, you can rev it up gradually,” says Lloyd. “I love both and I just want to keep on doing interesting work.”