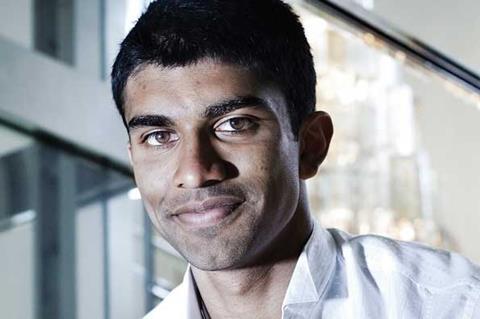 The past six months have been something of a whirlwind for Nikesh Patel. Plucked out of the Guildhall School of Drama to play a lead role as an Indian call-centre employee in director Indhu Rubasingham’s Disconnect at London’s Royal Court Theatre in February, his performance as a charming and arrogant young man whose fantasies of escaping to the US are brutally shattered was hailed by reviewers as one of the most astonishing professional debuts of the past year. He also impressed UK casting directors with his confidence, good looks and charisma (“He’s got a real film face,” says one). Not bad for someone who never had any dreams of being an actor and only drifted into it at university. He is now up for both screen and stage parts. “I want to stick with great writing,” he says. “That was what was so good about Disconnect. When writing is that good, it’s easier to play because it’s so authentic.”