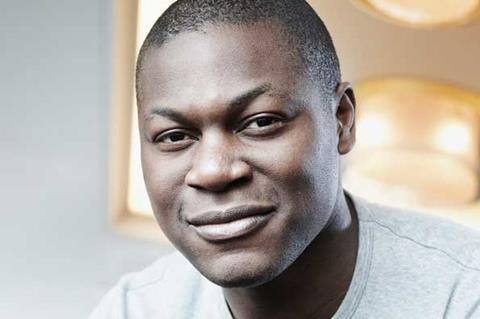 Having already made an impression on the small screen in dramas such as last year’s BBC thriller Moses Jones, Obi Abili saw his profile skyrocket after he starred in Six Degrees Of Separation at London’s Old Vic in January. As the man who dupes New York high society into believing he is Sidney Poitier’s son, Abili was described by one critic as “sexy, fluent, assured and with an edge of both neediness and danger”. So it is no surprise this graduate of RADA is turning the heads of casting directors (“He has star quality,” says one). He recently finished filming the BBC’s Nativity, written by Tony Jordan, and is now in the running for several productions. “As a child, I never stepped into the theatre. I would walk past and think, ‘Where are all these white people going?’ But I was obsessed with film and understood what acting was about,” he says. “As a young actor, I just want to prove I can play anything.”