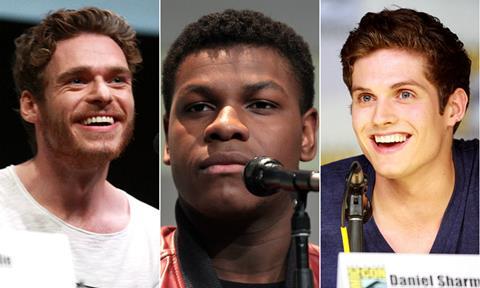 This selection of actors and filmmakers is a who’s-who of British talent, such as Douglas Booth, whose credits include Mary Shelley and Oscar-nominated Loving Vincent.

Vanessa Kirby of The Crown and Tom Cullen of Downton Abbey have since played Brits while others like Georgia King of HBO’s Vice Principals and Daniel Sharman of MTV’s Teen Wolf have starred in American television programmes. The full list of stars is below.