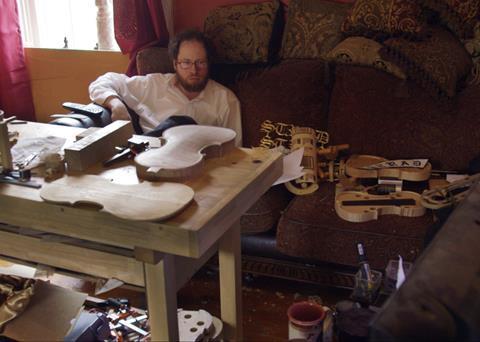 Moriom by Francesca Scalisi and Mark Olexa won the Sparky Prize for best documentary short, while Tim Mason’s No Other Way To Say It won best narrative short and Hold Me (Ca Caw Ca Caw) by Renee Zhan took the animated prize.

The Spirit Of Slamdance Award went to the film team behind Neighborhood Food Drive by Jerzy Rose.