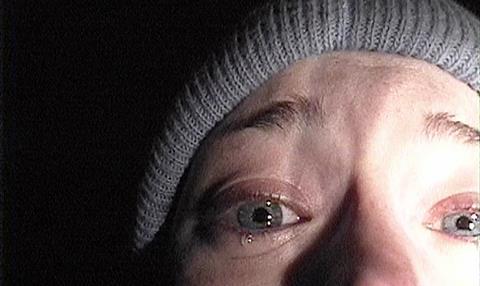 Concrete budget figures for The Blair Witch Project are as elusive as the eponymous crone herself, ranging from $35,000 (the amount film-makers Daniel Myrick and Eduardo Sanchez claim to have invested in the project) to $750,000 (taking into account additional tweaks prior to release).

These discrepancies are made moot, however, by the fact it has grossed more than $248m worldwide, making it one of the most successful independent films of all time.

The film tells the story of three students who go missing in Maryland while researching the Blair Witch legend. Its unsettling atmosphere is due to the use of extreme improvisation — stars Heather Donahue, Joshua Leonard and Michael Williams were given only the bare minimum of instruction — and its found-footage format (it was shot by the actors with hand-held cameras).

While not the first to use this approach — Cannibal Holocaust did so almost 20 years before — it set a creative benchmark to which modern horror films continually aspire.

Perhaps more importantly, Blair Witch was a trailblazer in modern publicity techniques, and tapped into burgeoning online culture. After buying the film for just over $1m, Artisan spent a further $25m on marketing, creating a campaign that played up the film’s authenticity, spearheaded by a website devoted to the missing students. The resulting word-of-mouth publicity storm fuelled its success; an achievement made even more impressive as it happened long before social media harnessed the power of opinion.