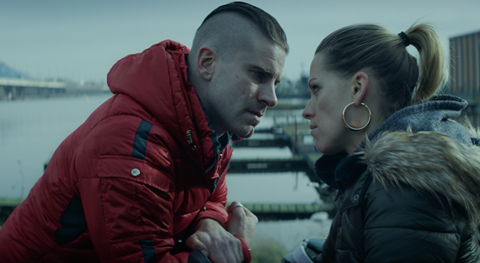 The Ardennes centres on two brothers who reunite when one is released from prison following a botched burglary.

“This is a stunning debut from an important new filmmaker and from the reaction this film has already received from audiences at TIFF, it will no doubt make a very lasting impression with our audiences in France,” said Diaphana Distribution’s Karin Beyens.