Tribeca Digital Studios and The Dick’s Sporting Goods Foundation are again teaming up with director Judd Ehrlich for another youth-sports focused documentary. 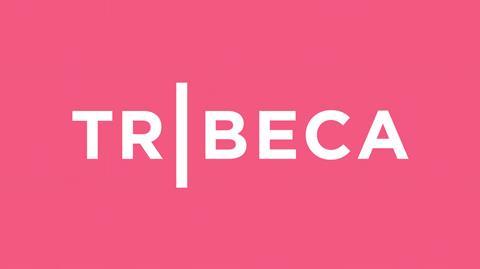 The new project is untitled and will tell the story of the adversity faced by the Salmon River High School girls’ lacrosse team in the very traditional Native American Mohawk Nation territory of Akwesasne, which straddles the border between New York and Canada and is also the birthplace of lacrosse.

The announcement comes on the heels of a Sports Emmy win for Outstanding Sports Documentary for We Could Be King, about the merging of two rival football teams due to budget cuts.

“We partnered with Judd and Tribeca Digital Studios on We Could Be King to create public awareness around the impact of funding cuts in youth sports,” said Lauren Hobart, director of The Dick’s Sporting Goods Foundation and svp and chief marketing office of Dick’s Sporting Goods. “To continue to shine a light on this important issue, we’re excited to share a similarly powerful yet very different story of the Salmon River High School girls’ lacrosse team.”

Ehrlich is three time Emmy-nominated and previously directed Magic Camp and Run For Your Life.