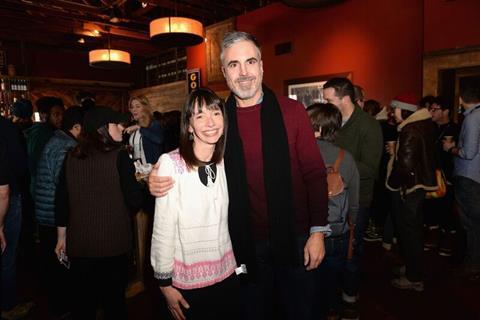 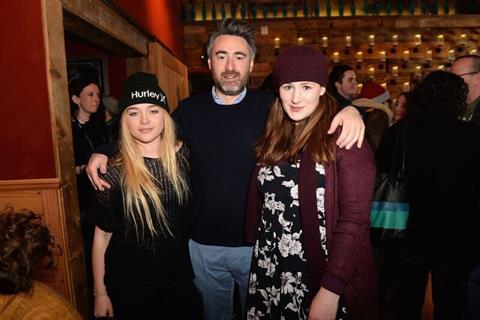 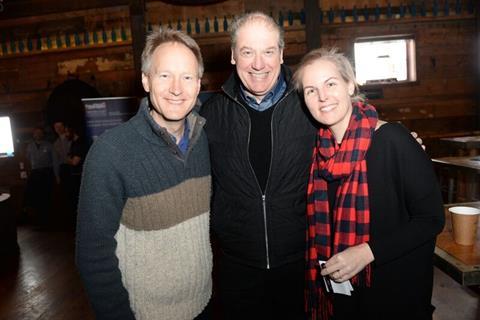 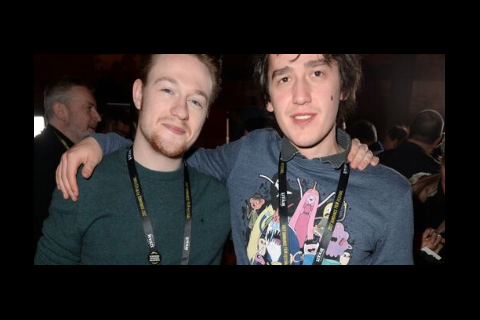 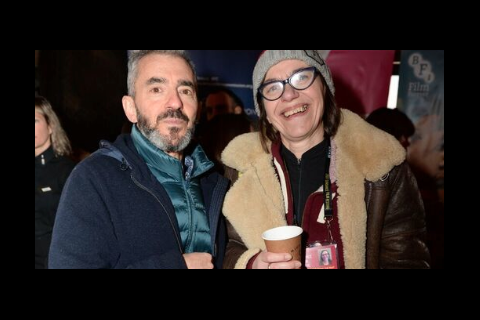 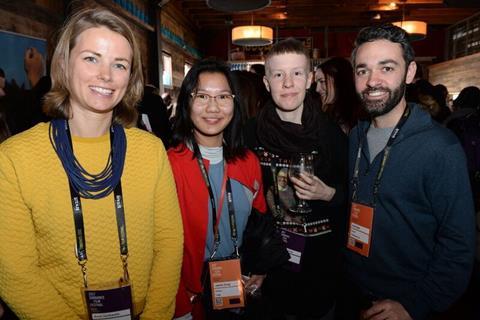 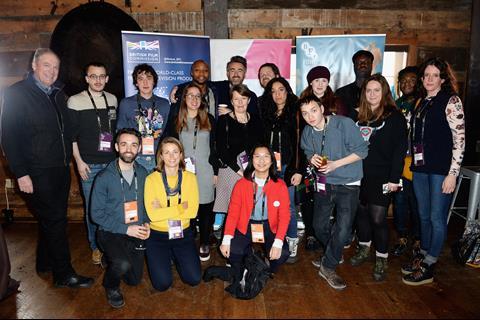 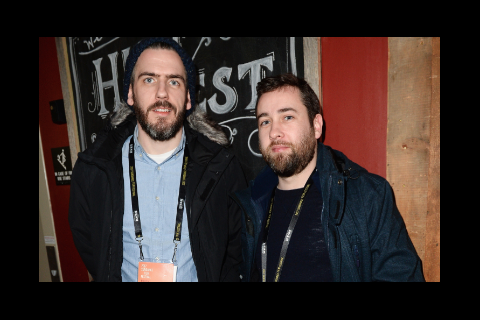 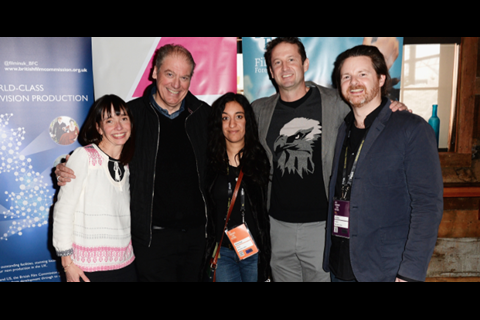 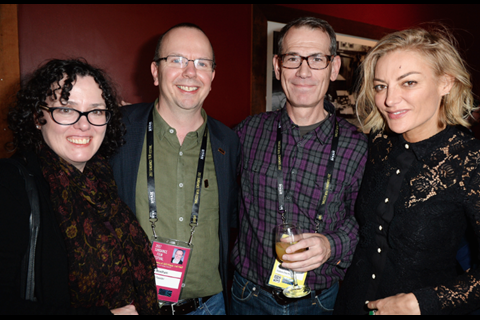 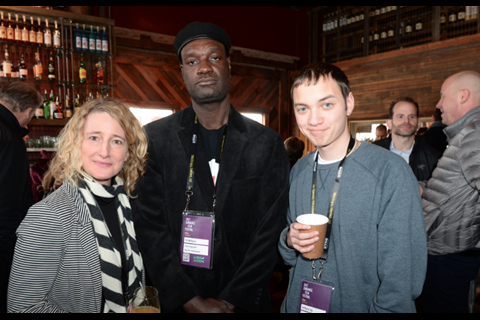 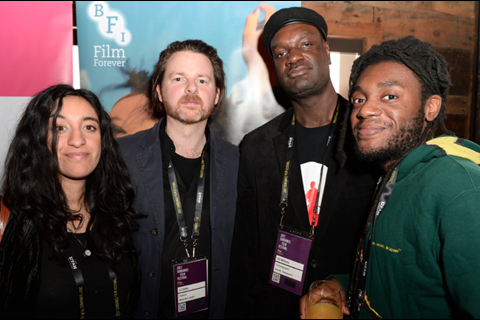 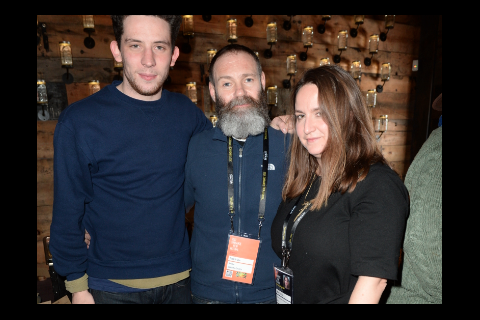 Consul General Chris O’Connor from the British Consulate in Los Angeles was among guests at the event, held once again in association with media partner Screen International.