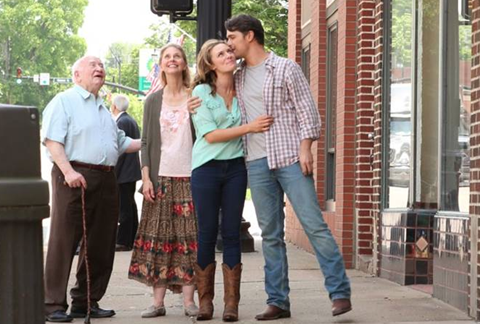 The final episode in the Love Finds You In trilogy also stars Lindsay Wagner and Ed Asner.

Rounding out the roster are A Country Called Home starring Imogen Poots and Mackenzie Davis and Finding Love In Bridal Veil, the first in a new series of romantic films in the vein of the Love Finds You In franchise under the family-friendly ACI Inspires label.

“Our roster of films at MIPCOM includes exciting acquisitions, and original ACI and ACI Inspires productions,” said O’Shaughnessy. “After the great success George and I had producing on the Love Finds You In trilogy of films, we are excited to continue creating inspirational family films under ACI Inspires. These are wonderful co-viewing stories that have worldwide appeal.”

MIPCOM runs from October 5-8 in Cannes.